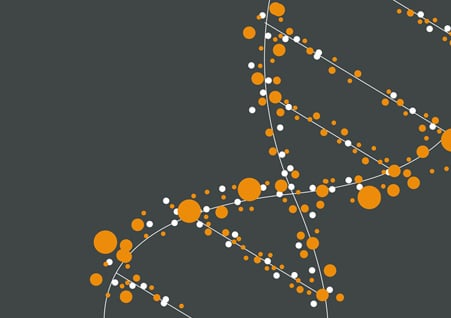 Lumi consolidates position in Canada through the acquisition of Feedback Interactif

The Canadian meeting industry is thriving, across both listed and non-listed organizations, with Lumi already holding strong working relationships with all the main Transfer Agents, as well as with many associations, unions and not-for-profit organizations.

With business currently being managed from the US, it is easy to see the obvious logistical and environmental benefits of having an office in Canada. Simon Bryan, Managing Director of North America commented, “Canada has always been a key market for Lumi, but with Canadian issuers and organizations being early adopters of hybrid and virtual meeting technology, it felt like the right time to have a much more local presence.”

Serving the Quebec and Ontario meetings industry in particular for over 20 years, Feedback Interactif is renowned for its ability to deliver real time voting, meeting interaction and simultaneous interpretation services.  André Cinq-Mars, founder of Feedback Interactif explained that one of the reasons he chose to join Lumi was that he knew its world-leading technology would only enhance the service he can provide to his clients. “My team and I are looking forward to joining the Lumi family and to be able to expand our offering, bringing voting and simultaneous interpretation services, including hybrid and virtual meeting technology, to a much wider client base across Canada.”

Richard Taylor, Lumi CEO, added, “Canadian issuers are demonstrating a rapid move towards greater digitalization, and we look forward to supporting more meetings that will benefit from the Lumi world-leading AGM technology platform. We are delighted to have André and his team on board.”

There has been much discussion and debate around the rise of hybrid and virtual AGMs and the rate of adoption has increased significantly in the last 12 months. Across the globe, shareholder engagement remains a core topic with many issuers seeing the opportunity to offer remote AGM participation alongside an in-room shareholder meeting as a key tool to achieve this.

Lumi is widely recognised as being at the forefront of this adoption internationally, having delivered Canada’s first virtual AGM (Concordia), Dubai’s first hybrid meeting for DP World earlier this year, as well as having facilitated the UK’s first fully virtual AGM for Jimmy Choo in 2016.