An Engineer and Chartered Accountant, Nigel founded Vespa Capital in 2007. Nigel’s private equity experience covers more than three decades and has involved investing in companies across Europe, facing most of the organic and acquisitive growth challenges that businesses are ever likely to encounter. Between 1995 and 2006, Nigel worked for Montagu Private Equity leading the Continental Europe team from 2000. Prior to this, Nigel spent five years at 3i.

Since 1995 Nigel has been involved in transactions that have required over £1 billion of invested capital and returned over 2.5 times money invested and an average IRR of over 35%.

Members of the management teams of most of the deals Nigel has been involved with at 3i, Montagu and Vespa Capital have invested in the Vespa Capital funds.

Nigel and his wife Sarah are patrons of the Prince’s Trust and the NSPCC. 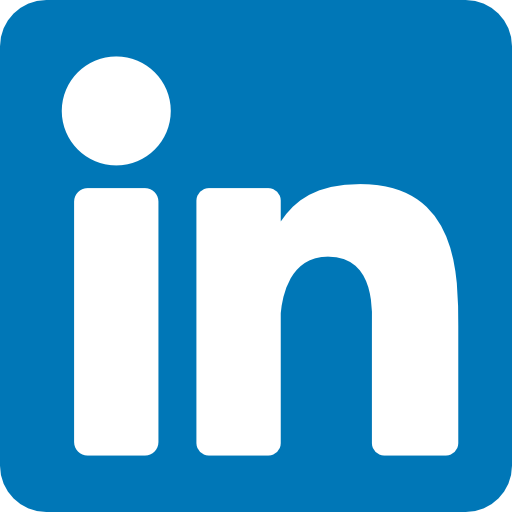